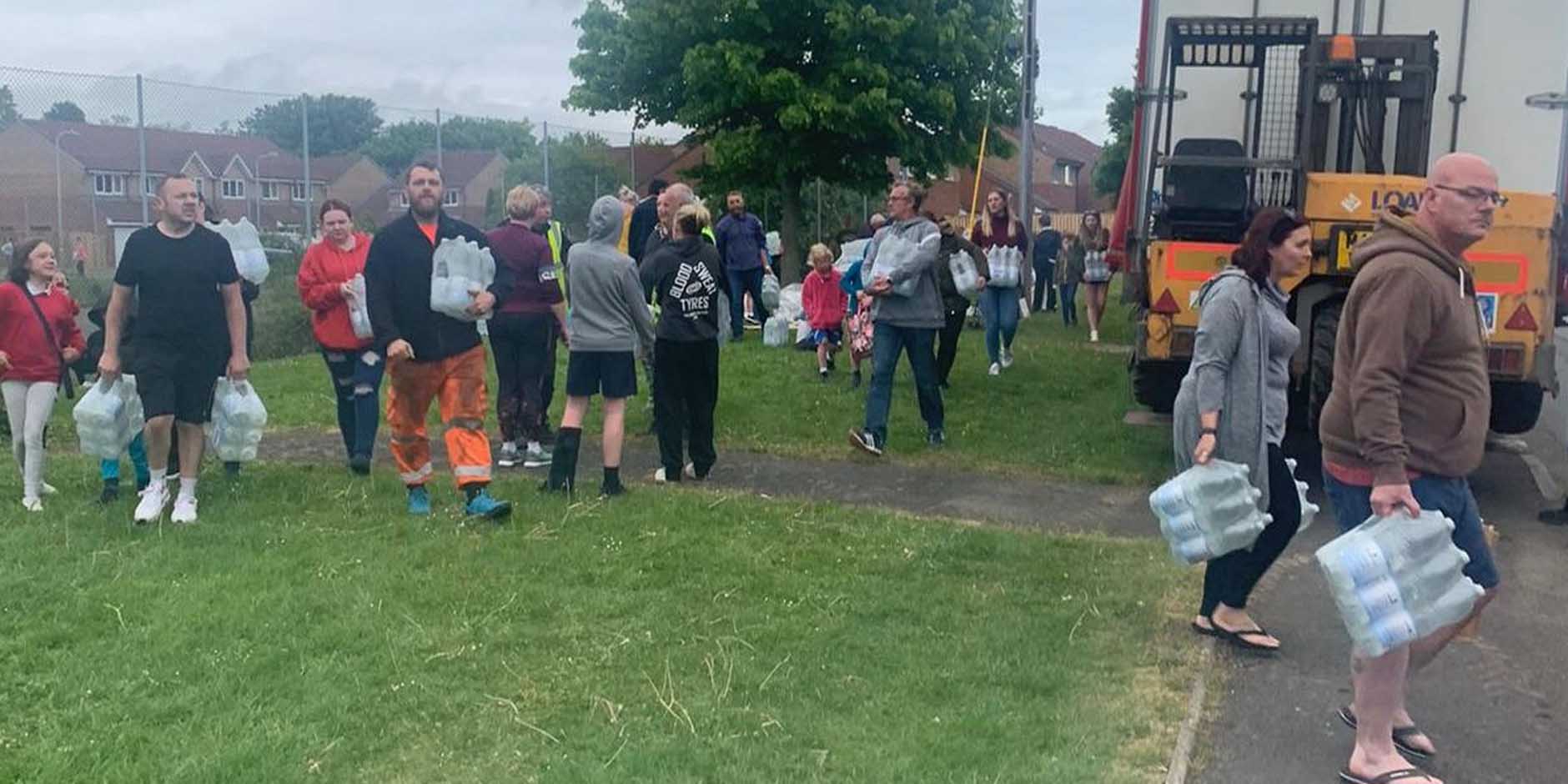 A water company in Wales has informed village residents not to brush their teeth using tap water in a last-minute letter after it is believed algae was detected in the system.

Occupants of St Athan in the Vale of Glamorgan, South Wales, received letters from Ancala Water Services instructing them not to drink tap water, cook with it or give it to their pets. The water had failed to meet the required standards.

A source informed local media that the water issue was caused by rogue algae infecting the water supply. Further details are yet to be released.

Ancala Water Services apologised for any inconvenience in a letter dated 12th May 2022.

The letter reads: “IMPORTANT: DO NOT DRINK OR COOK WITH TAP WATER SUPPLIED TO THIS BUILDING.”

“Routine sampling of the water supplied in your area has identified that it is not meeting the high standards required until further notice; therefore, please follow the advice below.”

Affected citizens were told that clean water would be delivered to their homes, but instead, residents have said they were required to pick it up from a collection point.

Derek Willmot said: ‘The issue is affecting ex-MOD houses in what’s known as the East Vale.

‘Large quantities of bottled water have been delivered today, which is good, as last night it was a bit fraught. I don’t think the company had prepared for the enormity of the situation.’

The lack of communication from the water company caused confusion and panic amongst residents in the Welsh housing estate who have still not been advised when their water supply will return.

Darch said: ‘The letter said we would receive the bottled water at our address, but then we found out via a Facebook post that we had to go to collection points.

‘We haven’t been told what’s wrong with the water as they are still investigating, but we only found out there was a problem this afternoon, so everyone has been using the water all day, which is worrying.’

Ben Sprudd wrote: ‘The residents of our estate have no clue what is going on. You would think there would be some organisation by the management team or the water company themselves.’

Ancala Water Services are yet to provide further comment on the cause of the water supply issue or when it will resume leaving the residents of St Athan in limbo.