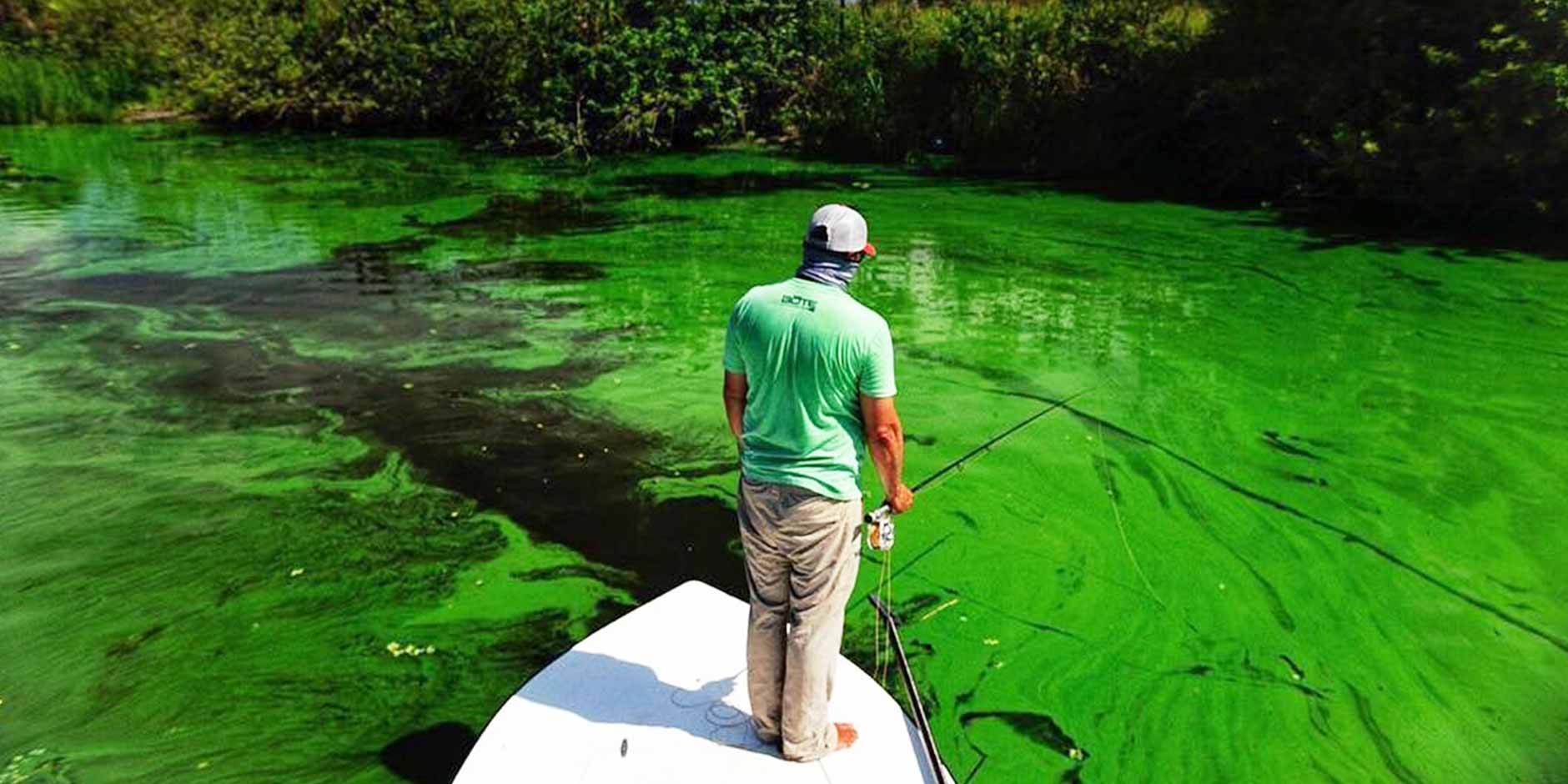 The incidence of Harmful Algae Blooms (HAB), along with its adverse effects, has been increasing in recent years as a result of climate change, increased fertilizer runoffs into water sources, and an accelerated pace of urbanization. However, what are the economic consequences of an uncontrolled algal bloom? Is there a way to solve, prevent, or control this phenomenon? What are the implications of doing nothing about it?

It is estimated that algal blooms have a negative economic impact on several industries. The economic impact is not limited to the toxic algae, but also includes the harmful algae, those that do not release toxins but their proliferation also provoke operational problems and the deterioration of water quality. This analysis basically considers any algae accumulation which can cause operative problems, deterioration of land attractiveness and especially a negative effect on the water quality.

The economic activities with considerable economic impacts due to algae blooms include:

Increasing of the water treatment costs: This includes the direct cost of supplements or equipment to tackle an algae Bloom, and also the retribution measures that may apply to an affected population, in case the effects could not be avoided. For instance, Sauce Lake in Uruguay, an important lake that supplies water to the tourist area of Maldonado, experienced a cyanobacteria bloom that deteriorated considerably the water quality of the lake. This forced the water company to exempt users from payment representing a direct loss of US $4 million.

In the tourism industry. The case of Sargasso in the Dominican Republic illustrates the problem. An area of touristic attraction was affected causing beach closures, a reduced number of visitors and consequently people subsisting of touristic activities directly suffered income losses. The situation is aggravated when the negative effects linger on even after having restored the water quality. Visitors tend to avoid areas where algae blooms have occurred as a precaution, worsening the economic impact even more.

In the fishing industry; Fish farms have incurred losses of up to US $24 million after large-scale fish deaths as a consequence of an outbreak of toxic algae growth. Just like in the tourism situation, the economic impact goes beyond the loss of stock of fish for fishermen because fish consumers form an unfavorable perception that only deepens financial losses over time. A study carried out in 2011 estimated in US $900 million the economic losses for the fish industry, only in the United States.

Decrease in property value. Lakes can enhance the attractiveness in the surroundings of urban developments, therefore incrementing the value of a property between 25% and 40%. When the water quality of such a lake is so precarious that bad smells and toxins emanate from the lake, the value of a property tends to drop substantially. According to some studies, the negative impact on the real state sector has been quantified at an astonishing amount of US $ 2 billion of annual losses.

In addition to the adverse impact on these specific industries, a number of studies have estimated the negative impact on the economy due to absenteeism, low productivity, diseases and other related problems on the people, which in chronic situations may have major repercussions in the entire communities.

Broadly speaking, the economic impact is calculated taking into account net losses (like in the fish industry), medical expenses, low productivity, monitoring and solutions costs as a way of comparison respect to a scenario without HAB. The before mentioned examples make clear that investing in the mitigation and control of algal blooms is a decision based on founded reasons. Being aware of the detrimental consequences and yet overlook the problem is not an option.

Fortunately, there are mechanisms to cope with HAB, depending on the problem to be solved or at the stage of its development. Techniques to regulate the provision of fertilizers into water are a way to attack the effects from the beginning, but it demands extensive planning and strong government-level commitments of far-reaching impacts.

Ultrasound has proved to be an effective method to address specific cases of algae blooms in large bodies of water and serving as a tool for early detection of algae that allows a preventive rather than a reactive treatment. The use of ultrasonic technologies has been expanding according to the global trend of replacing chemicals with physical methods in water treatment to lessen the environmental impact, and following the path of sustainability, an ever-increasing challenge for mankind.