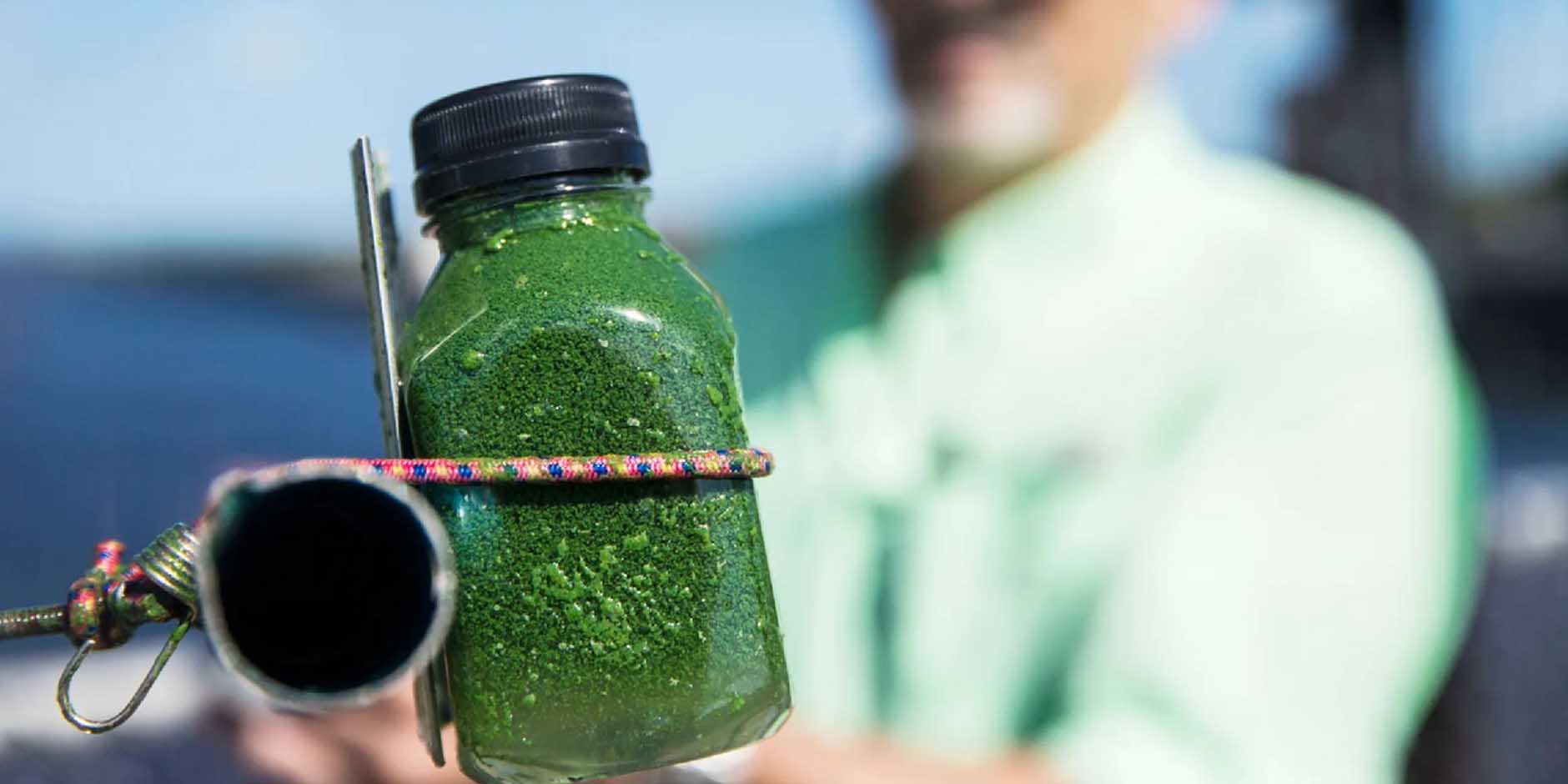 An innovative field study in Southwest Florida has identified several neurotoxins in the state’s air and water. The three forms of BMAA – beta-Methylamino-L-alanine – are associated with brain diseases.

The study conducted by Calusa Waterkeeper volunteers and analysed by Wyoming’s Brain Chemistry Labs identified two forms of BMAA in every sample from 945 completed over five months.

Paul Cox, executive director of Brain Chemistry Labs, explains, “Are the toxins there? Yes. Are they being airborne? Yes. Are they bad news? Yes,” said Cox. “I’m sorry we don’t have firmer answers (but) citizens are really concerned about this – correctly concerned.”

Cyanobacteria, also known as blue-green algae, produce BMAA and have been studied extensively by researchers, yet there is no clear understanding of how their presence impacts human health. It is a multidimensional issue with different groups such as universities, environmental non-profits and government agencies investigating various aspects.

Short-term exposure to blue-green algae is known to make people sick and can even cause mortality in dogs. What we don’t yet understand is the longer-term human health implications. In previous studies, algal toxins have been linked to several serious illnesses, including neurogenerative diseases such as ALS and Parkinson’s and liver cancer. Symptoms of these diseases may take years to develop after the patients’ initial exposure.

“The scientists are uncertain if the doses are enough to trigger disease,” said Cox. “We just don’t know, and it would be irresponsible of me to indicate otherwise, but I am concerned. “What I don’t want to see is a book that comes out in 10 or 20 years and has a chapter called ‘The Florida Incident.'”

As this is a first-of-its-kind study, there are no clear implications for public health policy and more research will be needed to evidence any changes. Healthy policy officials have not yet commented on the study’s findings.

Inhalation of cyanobacteria has been associated with fast-tracking the toxins to the bloodstream. Yet there are no federal or state guidelines on exposure to blue-green algae. Both the Florida Department of Health in Lee Country and the state Department of Environmental Protection currently do not conduct cyanotoxin air sampling. This gap in public health policy has triggered nonprofits like Brain Chemistry Labs to monitor cyanobacteria presence.

“We all have a right to know the human health impacts of harmful algal blooms,” said board president Jim Watkins. The purpose of this study is to equip the public with vital information on the toxins they might encounter during their everyday lives.

This groundbreaking study has paved the way for future research and recruited cutting-edge technology to make it a reality. It used a custom-engineered monitoring device known as “ADAM” – airborne detection for algae monitoring. The technology was developed in collaboration with algae scientists, including Michael Parsons at Florida Gulf Coast University, a member of the state’s Blue-Green Algae Task Force, and is the first to allow both water and air sampling onsite possible.

Throughout the study period, volunteer scientists sample air and water from eight Lee County locations stretching from Matlacha to Punta Rassa and up the Caloosahatchee River to Alva. Researchers then shipped samples to Wyoming for pro bono analysis.

It is worth noting that the sampling period took place when there were no major blooming events. If the study were conducted mid-bloom, the results would look considerably different.

“The goal of our work is to inform the public,” says scientist and Waterkeeper volunteer Manuel Aparicio, who led the project to develop the device. “We’ve established the method … we’ve set up a program. We’ve got rangers, we’ve got the device (and) we’re going to continue to do this.”