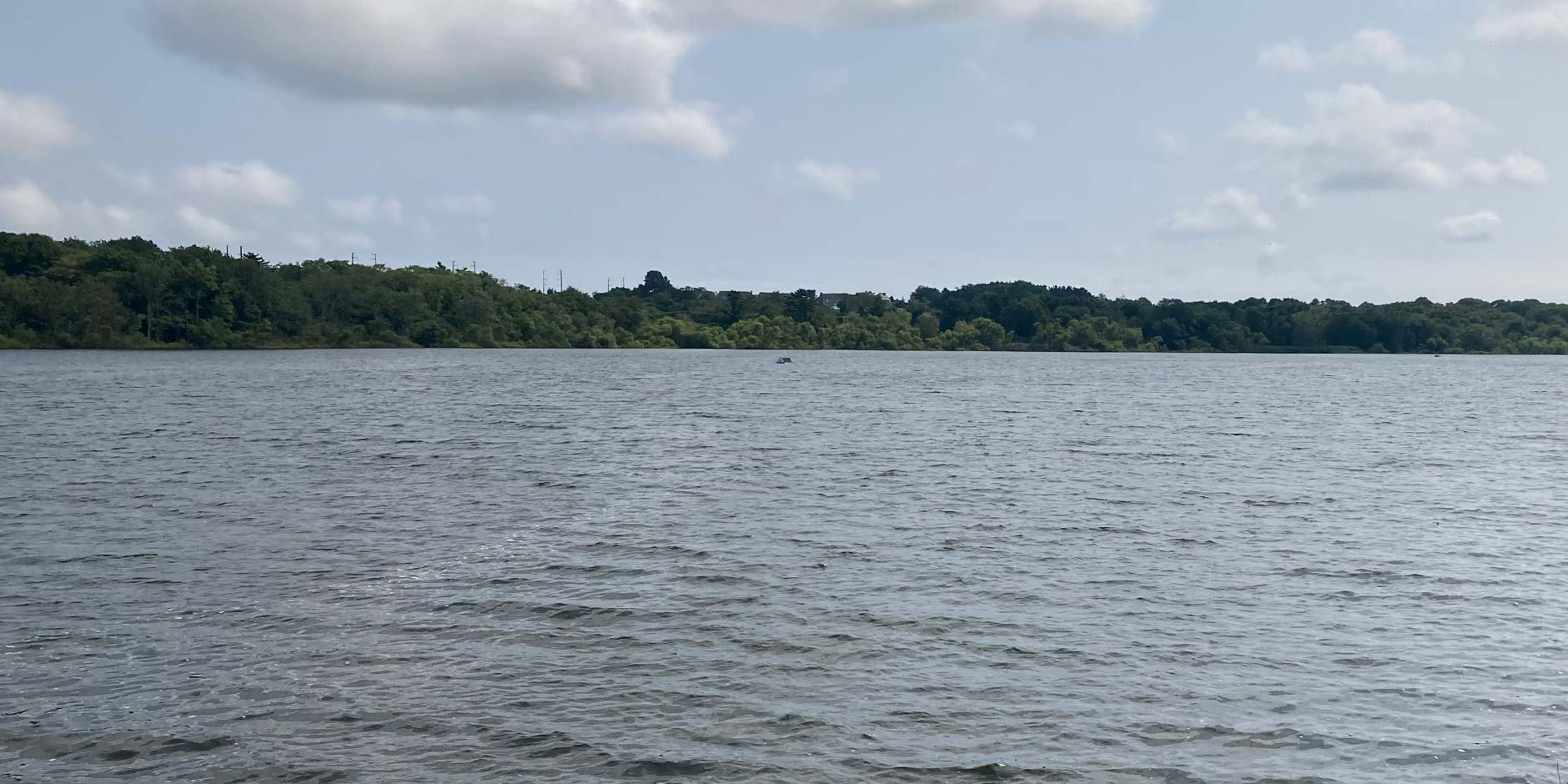 Colorado, like many other US states, has been dealing with a bad taste and odor in its drinking water for years. According to authorities, the water is usually safe to drink but tastes bad, especially during the summer when algae contaminate main water sources.

Back in 2017, in Wellington, a town in Northern Colorado, a reservoir treatment had managed to keep the algae at bay for a while, but eliminating the problem completely would have cost hundreds of thousands of dollars and taken many years to achieve.

The culprits are the outdated infrastructure and an ever-growing population, which has tripled in Wellington since 2000. Thus, also increasing the demand for drinking water. To cope, residents have been buying bottled water every time an algae bloom appears.

Unfortunately, Wellington isn’t the only town in Colorado that’s been struggling with the constant challenge of algae blooms.

Wayne Ramey is the president and owner of Ramey Environmental Compliance, Inc., which operates 32 wastewater facilities and another 40 water treatment facilities in Colorado. He’s got over 30 years of experience in the water treatment industry and has been dealing with algae blooms and their consequences for years.

Wayne recently attended one of our webinars to share how he’s been dealing with drinking water problems and what he has done to reduce the bad taste and smell in Colorado’s drinking water.

He installed his first MPC-Buoy system two years ago in a 400-acre foot impoundment, 30-40 surface acres, in the Town of Superior, which has always had taste and odor issues, usually around August and September.

Results in only a few weeks

In a matter of weeks, the turbidity and pH levels dropped in the reservoir.

“We couldn’t believe how fast it worked in as little as four weeks. Normally, during heavy months, we would run 750 to 1,000 pounds of pack [algaecide] a day and in the first year of ultrasonic treatment, we didn’t have to add anything at all.”

Wayne added: “It’s pretty astounding considering people in Colorado are somewhat sensitive to the taste of their water.”

Happy with the results in Superior, Wayne and his team installed two other MPC-Buoys in neighboring Johnstown, which has always been famous for the unpleasant taste of its water. Their water goes through two fishing reservoirs, and it’s also used to irrigate fields of alfalfa and corn. Since there are two sources of water, they decided to take a multifaceted approach.

The team deployed one MPC-Buoy Pro (real-time water quality monitoring combined with ultrasonic treatment) and another MPC-Buoy Light (without monitoring) in Johnstown reservoir, which is a larger, shallow reservoir that is very susceptible to high levels of geosmin and MIB.

Shortly after, Johnstown residents noticed the improved water quality and the lack of musty smell and taste.

“There’s a Nextdoor app in Johnstown that’s famous for lighting up in August, September, and October with taste and odor complaints, and there wasn’t one. In fact, people were going: ‘What did they do to the water, why do we not smell it when we take a shower?’” Wayne concluded, “It was amazing.”

Another installation is currently being planned for the neighboring community, the Town of Berthoud, which was on national news about 10 years ago for algae-flavored water that had their water system shut down.